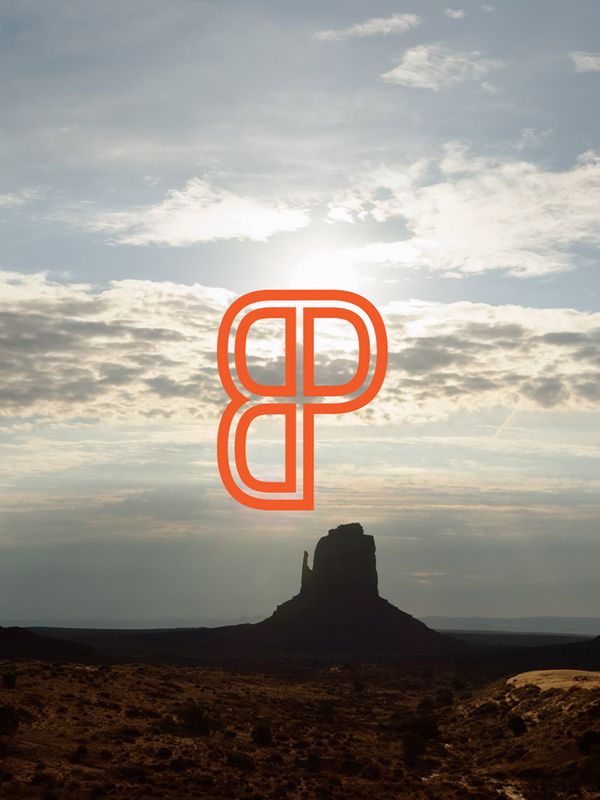 A New Zealand national, where giant skies were the constant backdrop to his early life, Pincham first remembers picking up his mother’s camera aged twelve to record images of his skateboarder friends. Studying photography in school, he realised he had a talent and became hooked, graduating from skaters to documenting the local surf and snowboarding scenes. But before long the glamour of the fashion industry beckoned, and, with a British father and passport, London was the obvious place to start.

Assisting several big name fashion photographers, Pincham was encouraged by them to pursue his landscape work in his own time. “I’d often tag an extra day onto the end of a shoot, and disappear off into the wilderness,” he says. “My fashion work was always landscape based. Traveling somewhere and shooting in a new location was what I really enjoyed about it. But it wasn't until I got my first campaign which was for Swiss Rail in New Zealand that was just people in amazing landscapes that I realised I could just concentrate on shooting landscapes and environmental portraits instead of fashion.”

People describe Pincham’s landscapes as “quiet” possessing a dreamlike quality. A recent personal project, Jersey Shore, was irresistible he says, for the “empty mansions on the beach, and the dilapidated little fishing towns. The amusement parks that are well past their hey-day.” And yet, through Pincham’s lens, these dispossessed scenes become beautiful.